BEYOND THE TYPHOON @Internetics Interactive Expo 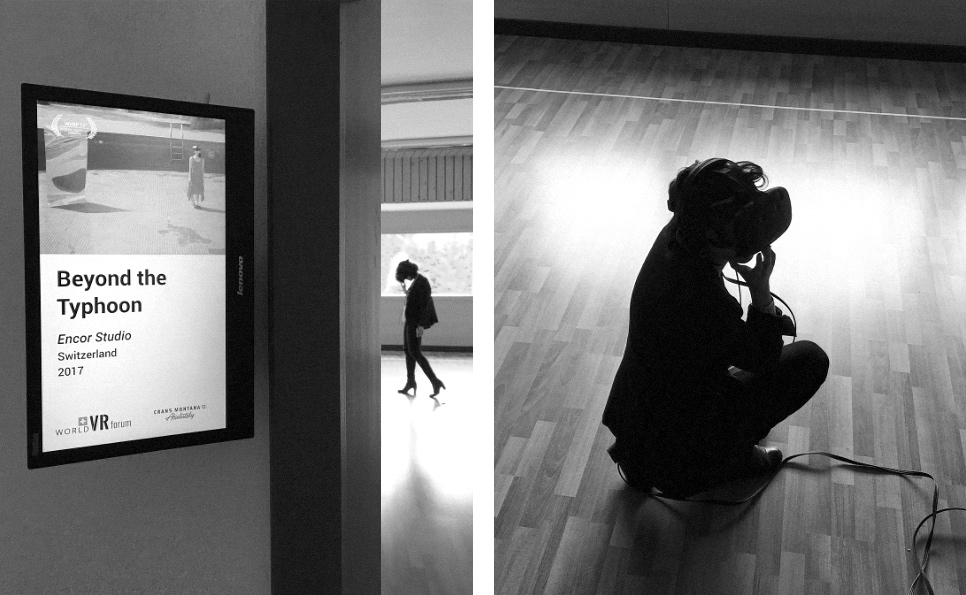 BEYOND THE TYPHOON
by ENCOR Studio

Beyond the typhoon is a global project, a dialog between documentary photography, music and virtual reality. The project was spawned during Encor's residency in late 2016 on the Gulangyu Island in Xiamen, China. This island is a major domestic tourism destination. Two weeks prior to their visit, this fairy tale location was destroyed by the typhoon Meranti.

Meranti opened a breach for exploration through its supernatural forces. This Natural reserve, filled with its ancestral trees, surrounding post colonial mansions bore witness of a brutal mutation into a post apocalyptic landscape. 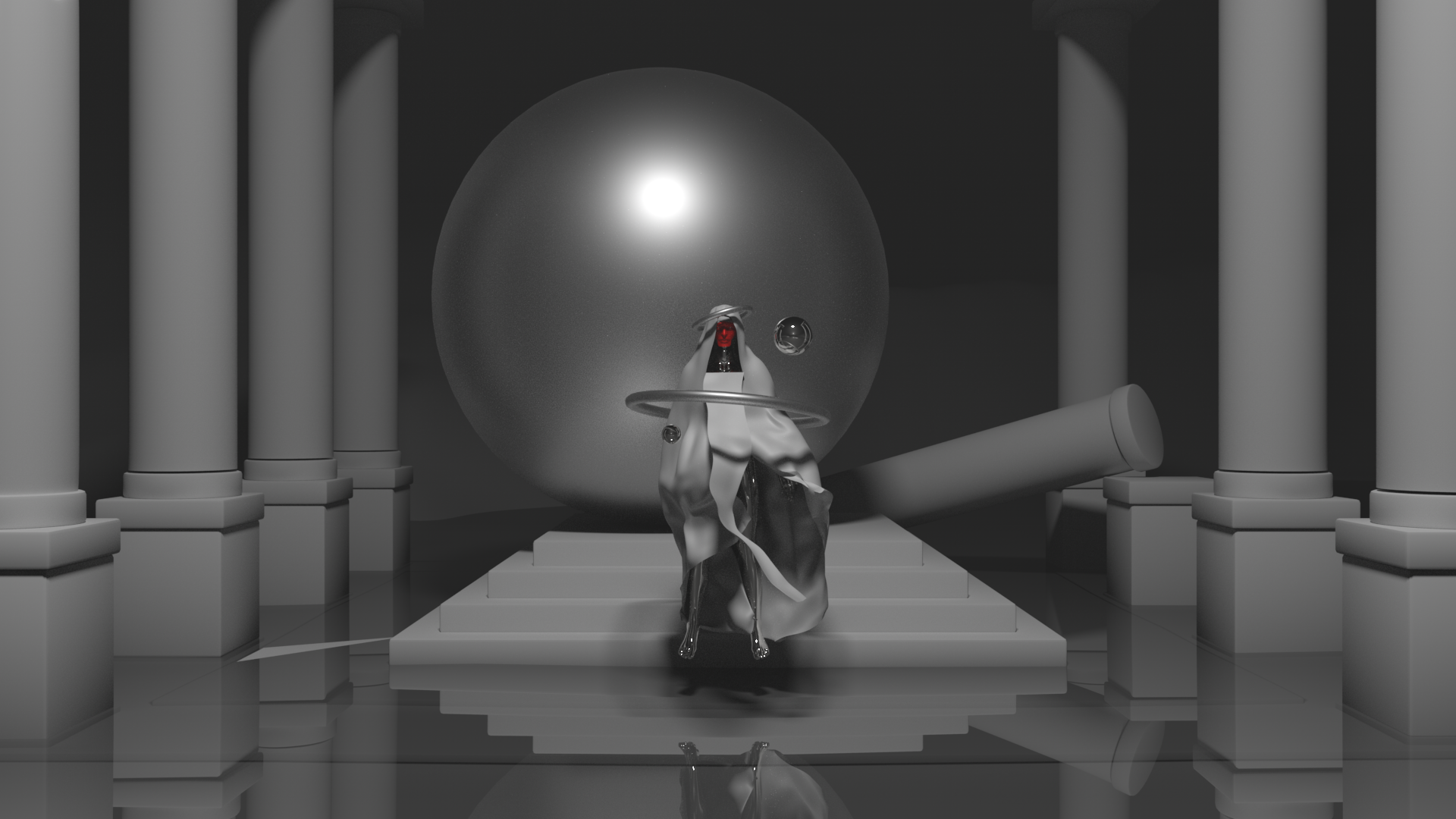 Through this VR experience and audiovisual installation, Encor proposes their interpretation of this new world. The typhoon became a portal allowing them to access this alternative reality. 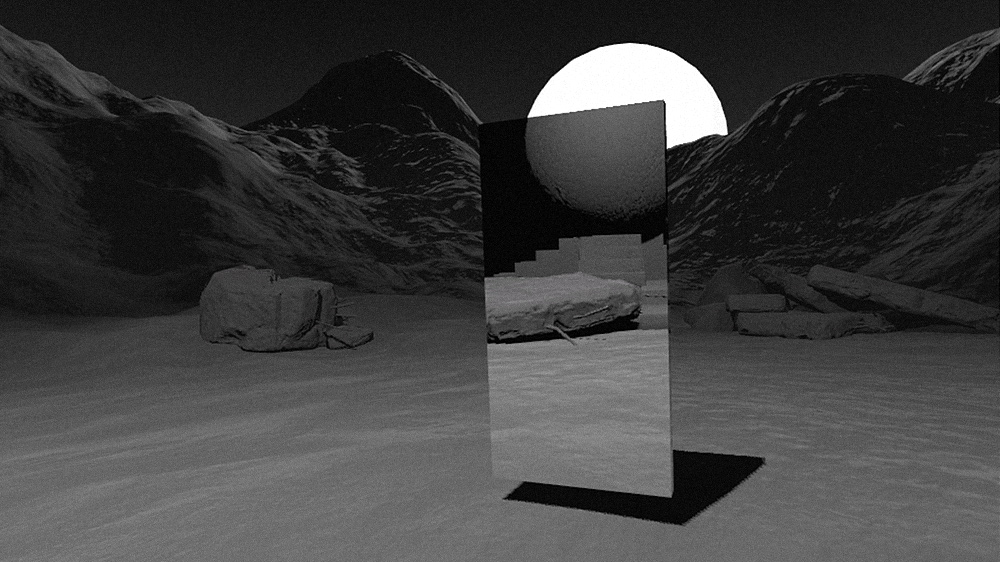 ENCOR is a studio founded in 2015 by swiss artists: Mirko Eremita, David Houcheringer, Valerio Spoletini & Manuel Oberholzer. Represented by gallery Madé / Paris. The work of ENCOR studio is made of strata. It exploits intrinsic bases of graphic art, remodeling primitive forms, strong and symbolic, inspired by the architecture, mathematics and sound vibrations. Its work is thought by volume and in a scalable manner. Each piece is based on the governing principle that causes the mind to perceive the work in its global temporality, from its origins to its goals, with the common thread of light that is found in different forms in each of its projects.
INTERNETICS INTERACTIVE EXPO