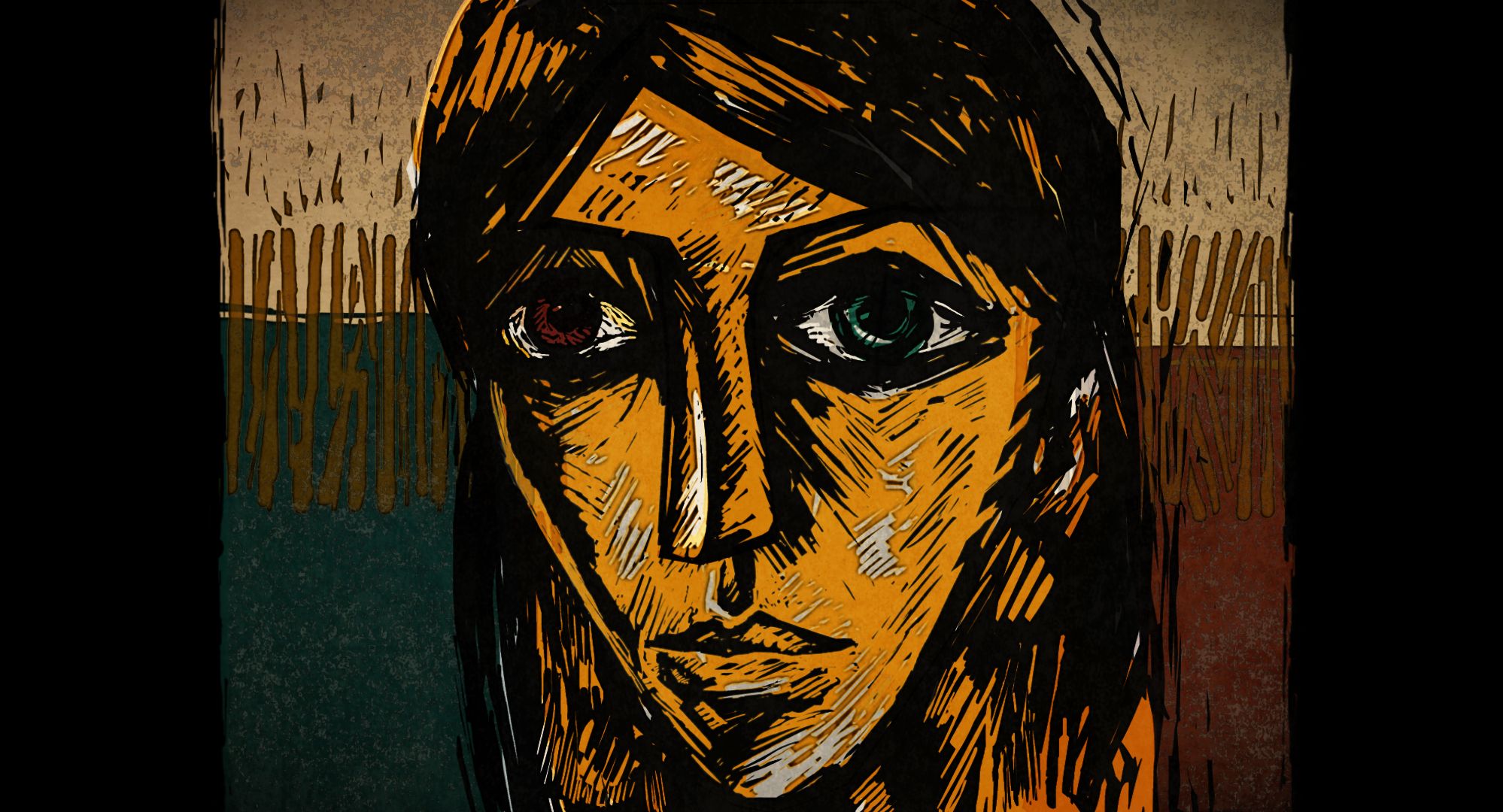 Based on the short story “Blind Vaysha” by Georgi Gospodinov.

Blind Vaysha is an expressionistic work that’s been created in three distinct versions: 2D, stereoscopic 3D and virtual reality (VR). Director Theodore Ushev embraced VR for one simple reason: to allow viewers to have a more visceral connection with his heroine. He uses this immersive technology to serve the purposes of narrative, not visual spectacle, and to make the central metaphor of his story, which is steeped in Buddhist wisdom, that much more compelling. 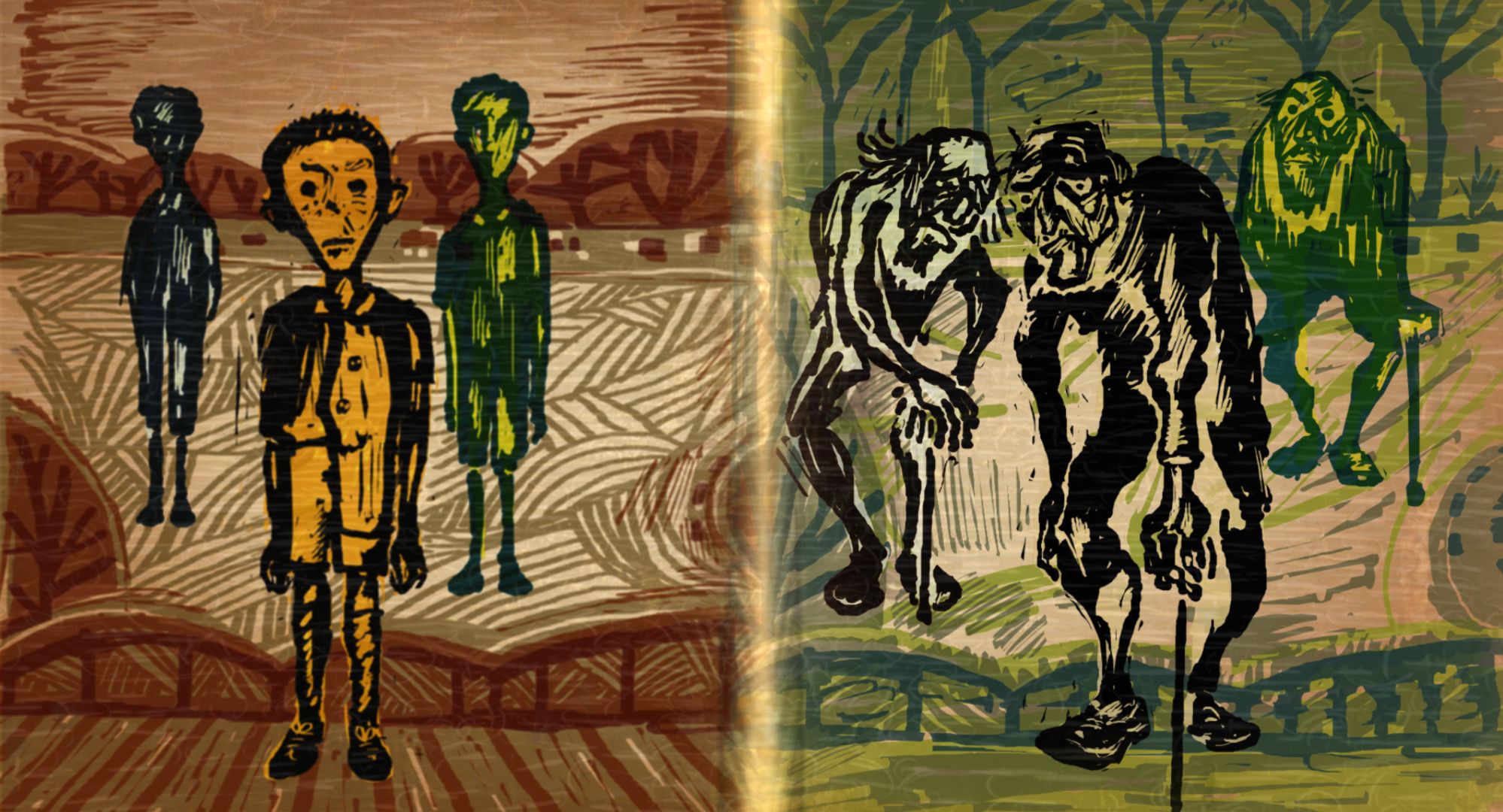 Each of these versions uses the same animation method: the traditional art of linocutting recreated on a graphics tablet, a popular tool for today’s animators. The result is a fascinating encounter between artistic tradition and cutting-edge technology—an apt way of perpetuating an exquisite, centuries-old form of visual art. 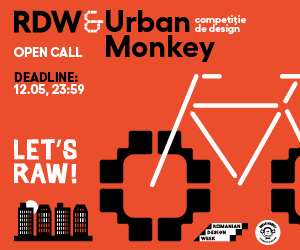