Articol / 01 Oct 2021 / The Institute
1/1
The Civil Society Gala is the largest project promoting and rewarding civic spirit and social responsibility in Romania. Initiated in 2002, the aim of the Gala is the recognition of all initiatives that improve life in a community.

From April 8 to May 27, 205 initiatives were submitted in the 19th edition of the Civil Society Gala 2021 competition: 162 projects, 12 programmes and 31 communication campaigns. They were evaluated by 52 experts in project implementation and evaluation, researchers, sociologists, journalists, civil society and non-profit sector leaders, and private sector representatives.

This year, the most popular section of the competition was Volunteering Projects and Campaigns section with 34 projects, followed by Youth Projects with 33 projects and the Special Award for INNOVATION section with 32 projects.

The big winner of the 2021 edition is Code for Romania TaskForce, created by Code4Romania organization. The program’s main goal was to deliver in the shortest possible time a series of software apps to support the fight against the effects of the pandemic in Romania and the Romanian diaspora. The project won the First Prize in the "Volunteering Projects and Campaigns" section. Code4Romania organisation also won the 2nd prize in the Civic Tech 911 Programmes section. 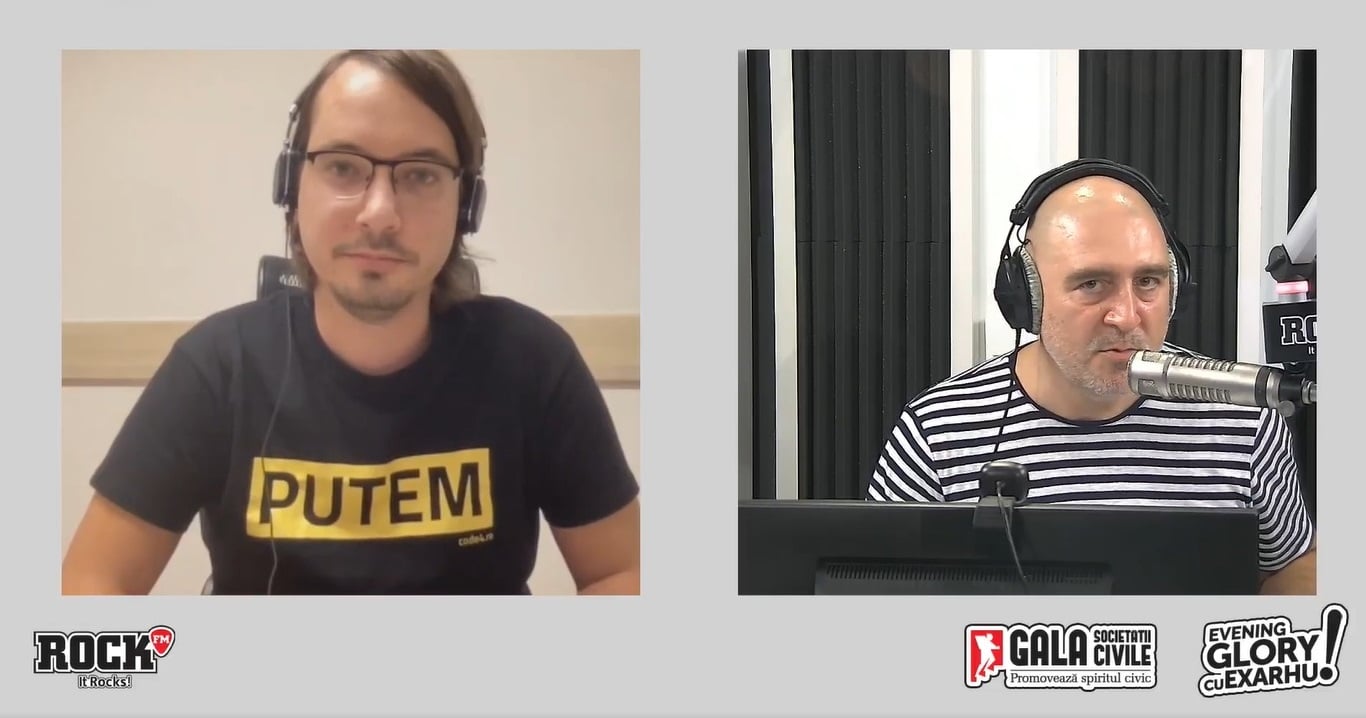 Launched on March 11, 2020, a few days after the outbreak of the pandemic, Code for Romania TaskForce created an ecosystem of digital solutions that were designed, developed, tested and delivered in just 40 days: stirioficiale.ro | datalazi.ro | cetrebuiesafac.ro | rohelp.ro | jurnalmedical.ro | diasporahub.ro.

The direct beneficiary of the program is the Romanian Government and in the first two months, 11 full-time employees and over 420 volunteers contributed to its implementation, dedicating an average of 80 hours each. The Code for Romania Taskforce is a working cell and rapid response mechanism that can generate, in emergency mode, technological solutions that help intervention teams or mass communication between authorities and citizens, contributing effectively to restore normality.

Following the partnership between Ashoka Romania and the Civil Society Gala, the Social Impact Award was awarded for the first time to a competition participant: Progress Foundation for the CODE Kids project - Children coding in public libraries. Based on this partnership, the Civil Society Gala and Ashoka Romania are launching, starting with this edition, a masterclass for GSC - Impact Academy winners. Here organisations will focus on how they can follow a systemic impact-oriented approach in their activities. 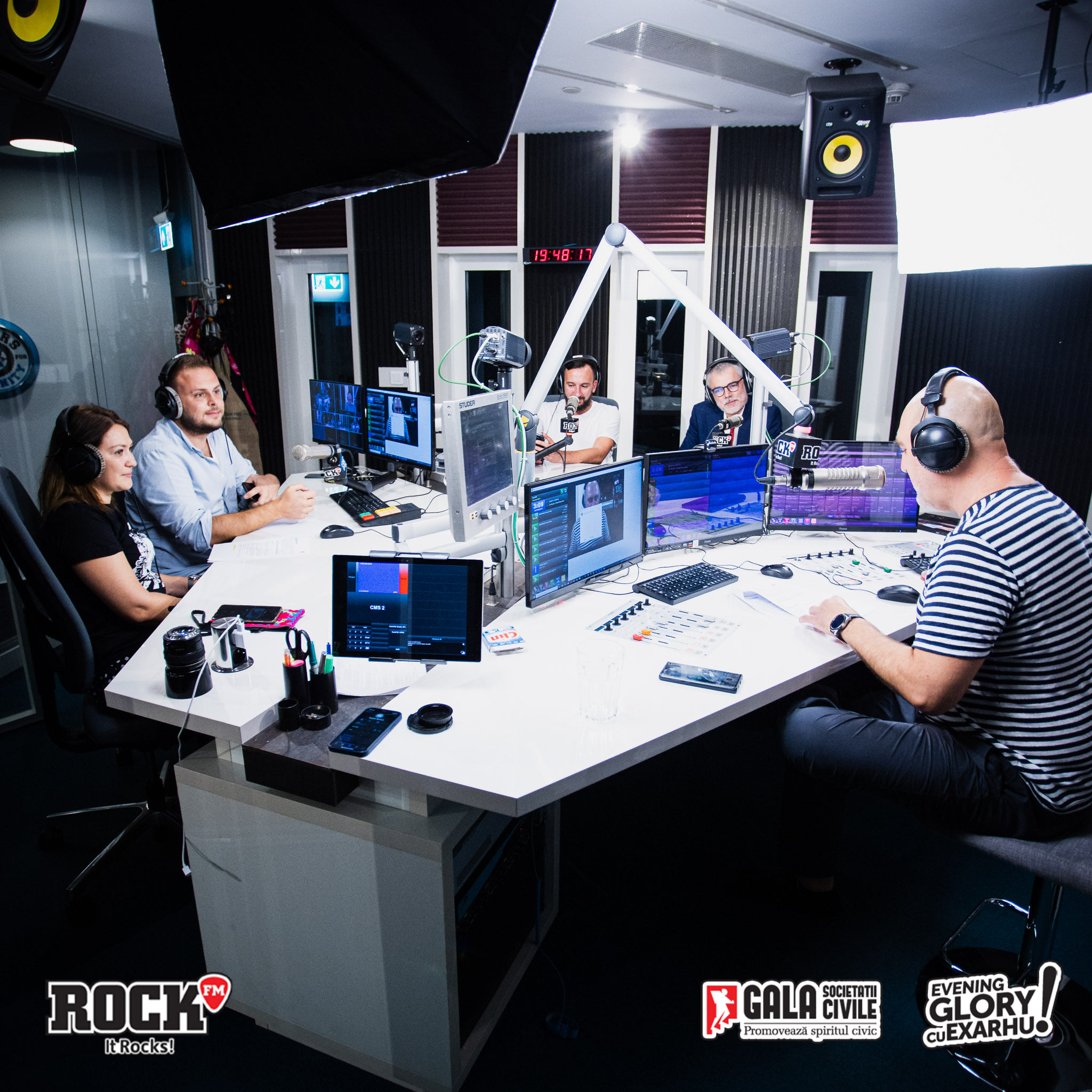 The Civil Society Gala is a project of THE INSTITUTE.

a project by The Institute