Who's who / 28 Apr 2015 / RDW team
1/21
HISTORY
Ghica Popa is an illustration artist based in Bucharest, Romania. After graduating the Primary School of Arts, the Arts High School and the University of Arts, he started working in advertising, as an art director. His work for top local and international brands brought him awards at advertising festivals around the world: Cannes Lions, Epica, Eurobest, The One Show, Golden Drum, Ad’Or, Effie, Euro Effie. He still works in advertising nowadays, as the creative director of Agentia Punct, a local agency. But in the last few years, illustration gained a major role in his life, as his drawing skills began to be increasingly popular among local and international companies.
SPECIFIC
His style is a surrealist mix between robots, animal inspired characters and strange buildings - influenced by science fiction, movies he watched as a kid, old futuristic cars, comic books and different art movements, from cubism to pop art. He worked for brands such as: Nike, DC Shoes, Less Taiwan, Bic, IKEA, Yahoo, Orange, Samsung, Windows, Nikita clothing, L'Officiel Hommes, Coca-Cola and many others.

2016 // Ghica Popa for Unicredit @ Summerwell
A small collection designed for Unicredit especially for their presence at the Summerwell Music festival. Ghica’s designs were printed on tees, token wallets and a VIP bracelet. 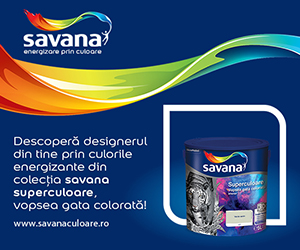