Who's who / 24 Apr 2015 / RDW team
1/5
HISTORY
Born in Bucharest in 1992, Maria grew up in a family with artistic background who influenced her evolution. She attended Bucharest National University of Arts where she studied Graphic Arts. In 2011 she got an Erasmus scholarship at the University of Arts in Poznan, Poland where she acquired new skills in the graphic design and printing field. Starting with 2014, Maria is a Master student in Visual Communication at the Bucharest University of Arts and since February 2015, Erasmus student at the Institut Supérieur des Beaux-Arts in Besançon, France.

2015 // The Habits of An Unknown Painter
The illustrations in the book below are talking about the virtual friendship relationship between a Swiss rebel painter and an Art student from Bucharest. Not knowing each other in person, their friendship bound takes place only in the virtual medium, on Facebook. So be said, they acknowledged the routines of each other, little habits, likes and dislikes which describe themselves so well. Jules can be a real Grumpy Cat. He doesn’t like tomatoes, nor snobs. He dislikes washing the dishes and also cleaning his dirty brushes. Jules is a character and a real person. The title of the book “The Habits of An Unknown Painter”, points out the lack of his artistic visibility (he hides his work under the bed) and also the fact that he is covering his face with his hands in the rare occasion in which he honor his friend with a selfie. 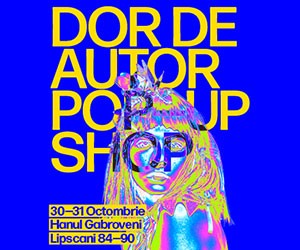